We purchased IFR-2, and are very satisfied with the purchase process, and for my company engineers to solve a very critical issue thanks

We are satisfied to the technical service and product quality, will cooperate in future again.

FRmaster BDP is a high molecular weight organic phosphonate-based flame retardant, apparent as a clear liquid; The phosphorus content is as high as 10.8%. Having a high flame retardancy, low dosage and good compatibility. It is a non-halogen flame retardant and plasticizer, improving processing performance in the plastic molding and reduce ablation, to improve the heat aging performance and the thermal deformation temperature, and inhibit the combustion residue after thereof.

RDP is widely used in PC/ABS, PC, PPO, and also can be used in PVC, rubber, engineering plastics and epoxy resin etc.

FRmaster RDP is generally used alone, mainly used for some of the high-functional styrene-based copolymer, such as the PPO / HIPS, and PC / ABS, etc.. 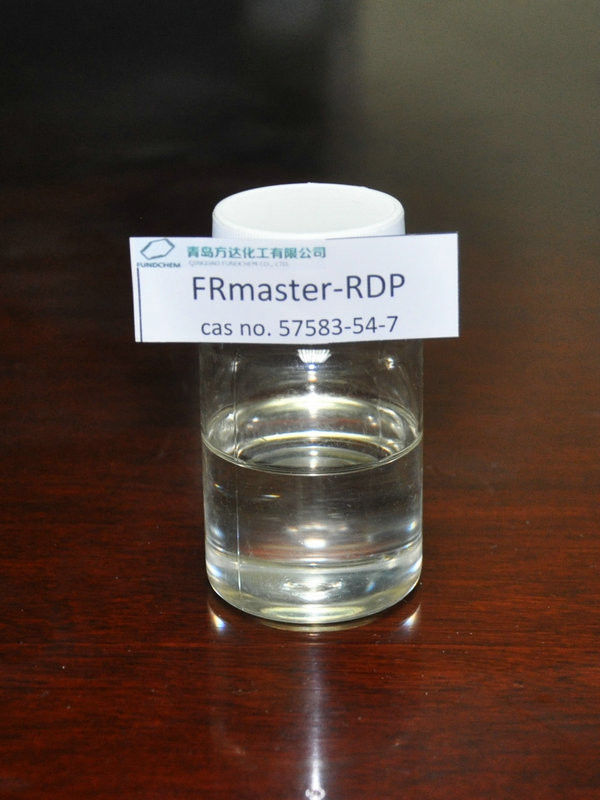